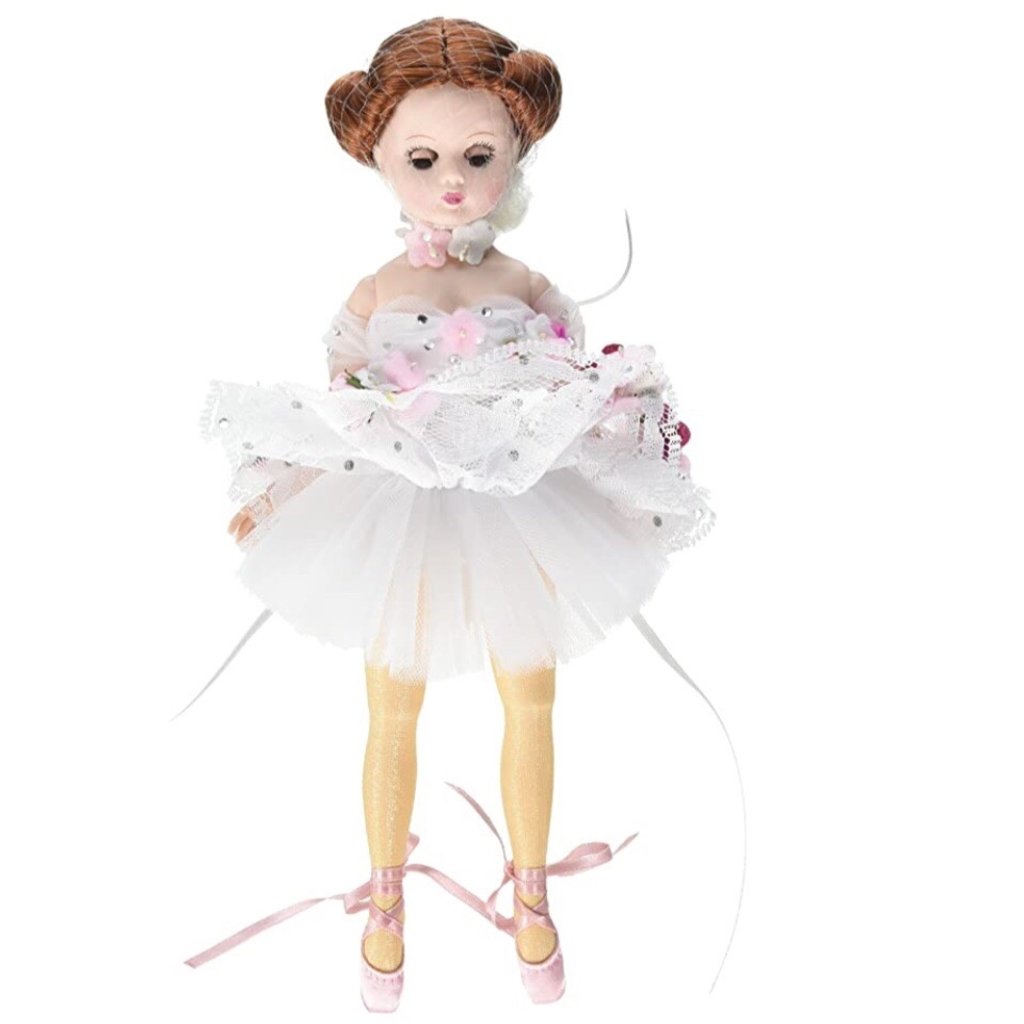 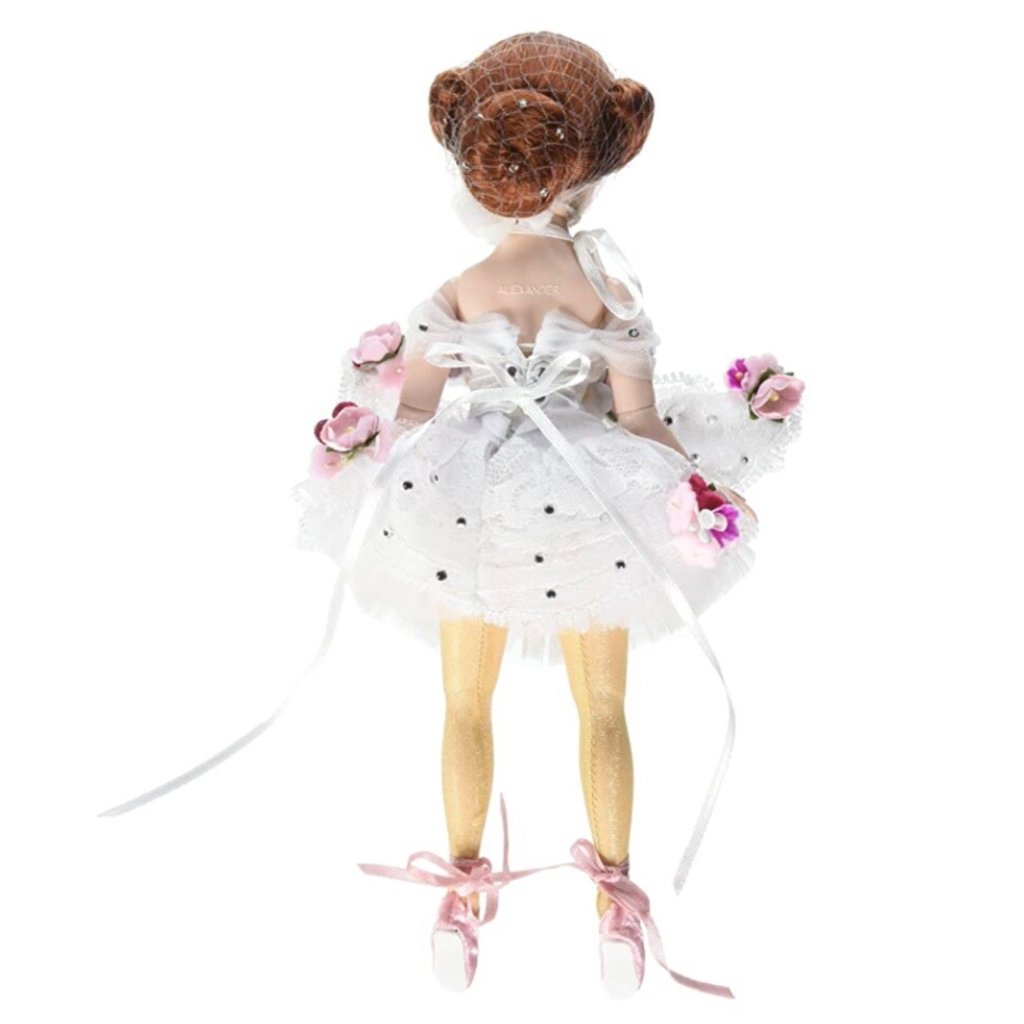 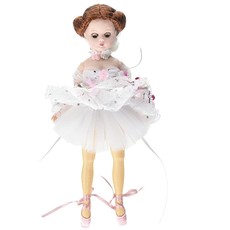 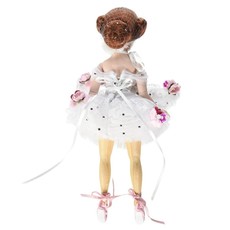 $249.95
Madame Alexander
In stock
Ship it today? Order by 3:00p, Mon-Fri
Is this a Gift? Select Gift Wrap at Checkout

Introducing Deborah Ballerina of the Mystery Doll Collection – Alexander created six extraordinary dolls in 1951. Having never appeared in the Alexander catalogs, very little is known of these beautiful ladies. How many were made? Who were they inspired by? We may never know these answers, though what we do know is that Madame Alexander won a coveted’Fashion Academy Gold Medal’ for the original dolls. In 2016, Madame Alexander introduced the first three of the six’shadow’ Cissettes. The 2017 collection reveals the final three’Mystery Dolls’ and they are magnificent! Made of vinyl, 10 inch Deborah Ballerina is a striking, blue-eyed redhead. She is a fully-articulated (9 points of articulation) Cissette with jointing at her knees and elbows. Dressed as a Prima Ballerina in white Tutu embellished with rhinestones and floral rosettes. Glissenette tights and and ballerina slippers complete her ensemble.

+ Add your review
Add to wishlist / Add to compare