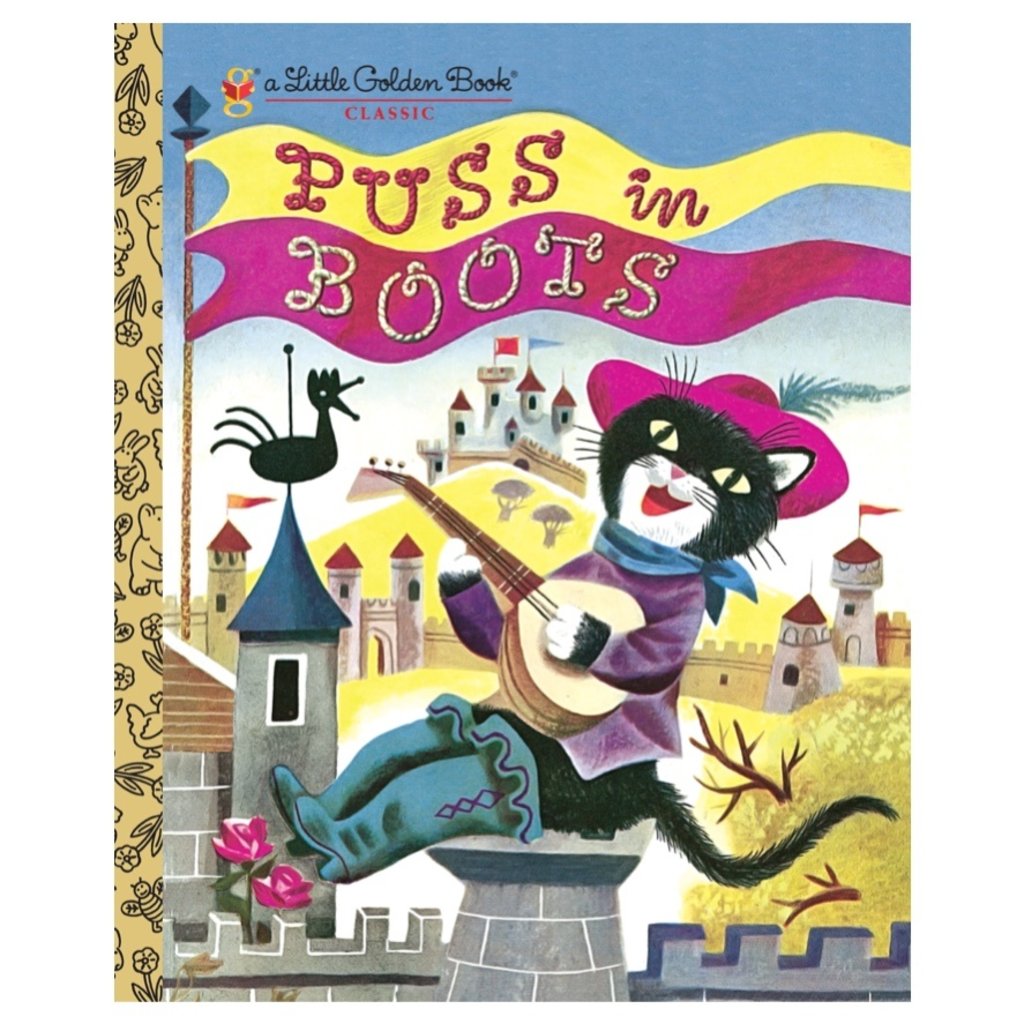 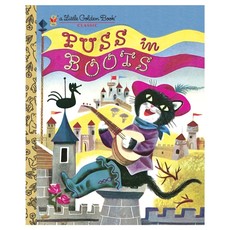 Puss in Boots is a clever cat who won’t settle for having a poor master. So he dupes a wicked giant out of his grand castle, claims the surrounding land as his master Caraba’s, and charms the king, who lets his daughter marry Caraba. And Puss in Boots lives happily ever after!